I’m very honored and excited to announce this to the world.

The Official Video for “It’s Not Like You Don’t Know Me” is HERE.

Big Thank you to The Daily Country for premiering it

CLICK LINK BELOW TO VIEW THE VIDEO ON THE DAILY COUNTRY

Also a huge Thank you is due to Scott Lumpkin at Skate Mountain Records for producing the video. Drew Hall for shooting it.

Anna Bishop for starring in it

Tim Jackson and Lindsey Thompson for writing the song with me

Rick Hirsch for helping me produce the album.

And of course Jeff Zimmer at Baldwin County Public Records for making it all happen.

If it’s true that an artist’s job is to captivate us for however long they have asked for our attention
no one has looked away from Eric Erdman since he first took the stage to front a band. Maybe
that is because there is nothing between Eric and his audience, between Eric and the world. He
lets it all in and what comes back is a poet’s soul in a troubadour’s voice.
Face to face with the crowds, singing of the challenges facing the youth, the country, and the
heartbroken have fueled four albums, constant touring that included three international USO
shows, and only seared in Eric’s need to write about what he sees, what he feels. He’s penned a
theme song for a nationally televised show, produced every genre from big band to country
because you can’t pigeonhole a true artist. You can’t slow them down. He hears what a song
should sound like before it’s really a song. Actor Bruce Greenwood speaks of Eric’s inspiration
that makes the musicians on his projects “as emotionally involved” as he is, his guitar work,
“stunning and specific” pulling the listener “inside the song”.
His new record gives us something to think about and something to feel. While that’s not
unusual from an Eric Erdman project it does seem to have brought together everything he does
and knows well, offering us even deeper insight into ourselves and others and Eric.

"Bird on a Powerline" is Named Song of the Month

"Bird On A Powereline" was named song of the month on Songwriteruniverse.com March 2015 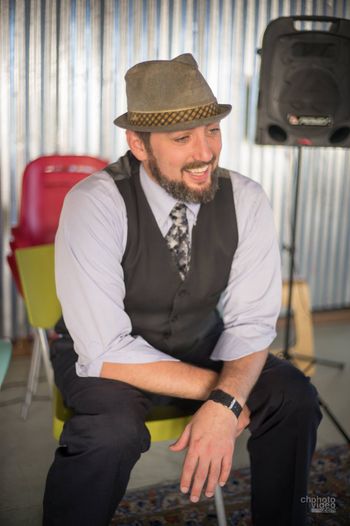 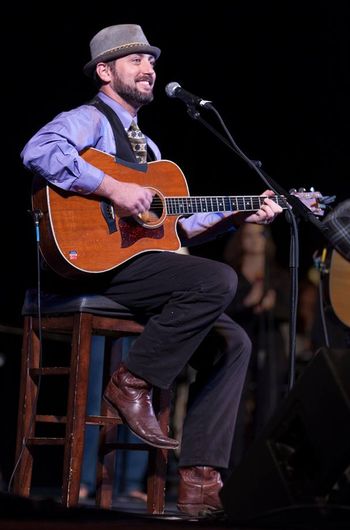 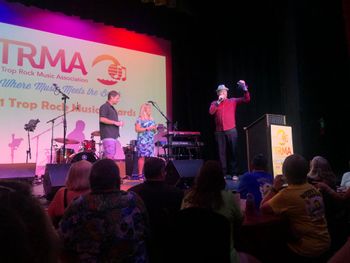 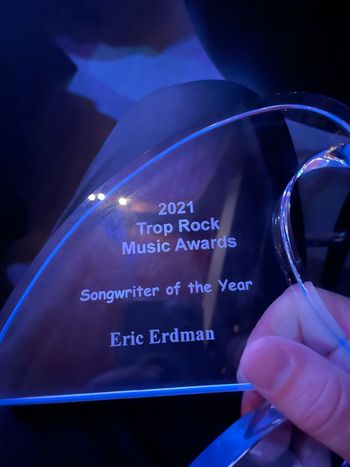